Taking A Stance: How Politics Are Changing Brands 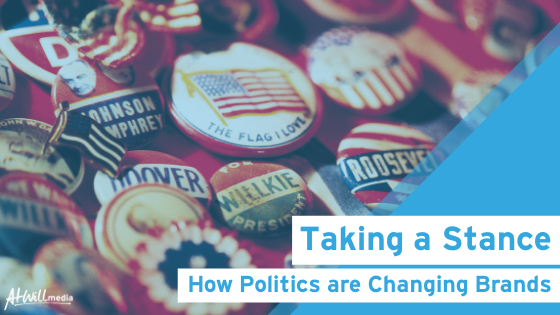 We've all heard these sayings. They've been the guidelines that businesses have always followed, with a majority still following them today. But is this even relevant today? Is taking a social stance still harmful to your company? Or can it benefit your business? Let's break that down:

The 2018 Edelman Earned Brand study reported that 64 percent of consumers would make a purchasing decision based on a brand's social or political position. These consumers are termed "belief-driven buyers" and are now the majority across many different markets, including the U.S., Japan, the UK, and Germany. This means that the majority of your customers care about where your company stands on specific social issues, but it goes further than that. In the same study, a majority of the 8,000 interviewed believed brands have more power to address and solve social issues than the government. That is placing a lot of responsibility on brands.

So, how are brands responding to this responsibility and potential change in their audiences? Check out a few brands who have decided to take a stance.

Budweiser decided to make their stance on the controversial topic of immigration a personal one. By using their history and the story of their founder, they delivered an authentic and genuinely personal message. With this message, they can gain further credibility and deeper customer relationships with their target audience.

Patagonia: "The President Stole Your Land"

Patagonia has a public history of advocating for environmental topics. In 2017, they took a very open and very political stance against President Trump after he reduced the size of two national monuments. They replaced their regular landing page with the image you see above, making it the first thing their customers see when going to their website. As an outdoor clothing and gear company, this is a perfect example of when taking a stand can be relevant to your target audience. Since most of their audience are outdoor enthusiasts, Patagonia is probably correct in assuming that their customers find this topic important.

Each of these commercials showcases Nike's willingness to stand their ground for what they believe is important, no matter the backlash. While everyone might not approve of Nike's stance, most of their target audience does. Three weeks after the first ad aired, Nike's stock rose by 5 percent. Each piece is a chapter of the same book. Nike fights for women's rights and equality, as seen in the above ads. They also targeted their ads in response to what was happening around them, such as the U.S. Women’s Soccer Teams fight for equal pay. By paying attention to current events, Nike was able to keep its message timely and important.

As seen by these brands, taking a stance for what you believe in might not be a bad thing, but it’s not for everyone. Before taking a position, make sure that it’s something you and your business care about. Talk with some of your customers and see if it's a topic your target audience cares about. Be cautious, but don’t be afraid. Do some research and reflection and see if taking a stance might be right for your business. 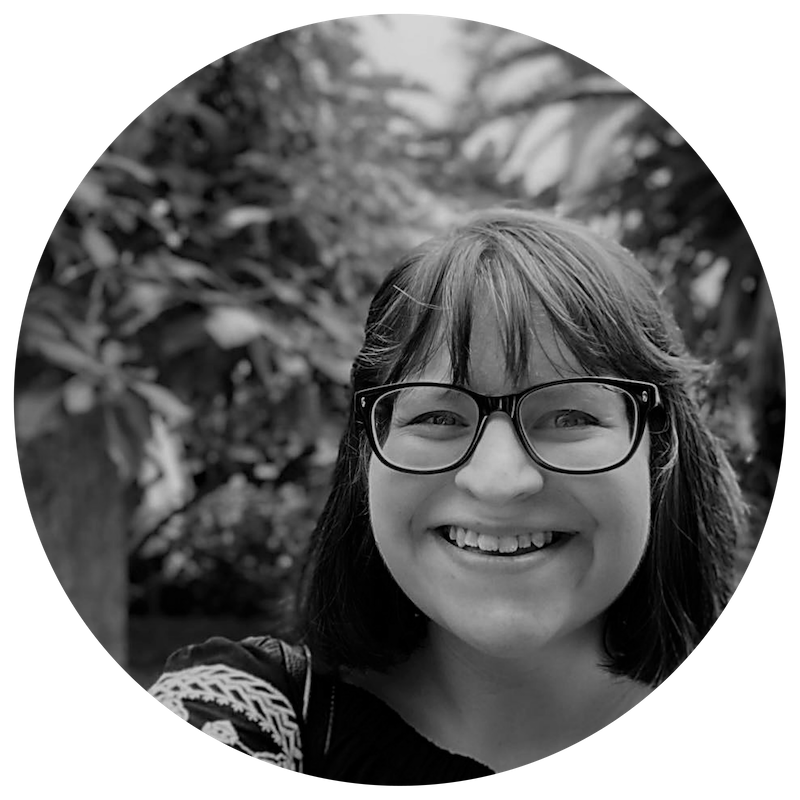 Dani James is a Marketing Specialist and writer for Atwill Media. She has a bachelor's degree in Strategic Communications from Arkansas State University with focuses in Public Relations, Advertising, and Social Media Management.

When not working, she enjoys spending time with her family, reading a good book, and watching The Office.